The people who make up our leadership team come from different professional backgrounds and bring with them a variety of career experiences. The thread that ties all of them together is their dedication toward improving the retirement living experience for older adults today and in the future. It’s a commitment they fulfill through smart fiscal management, innovation, and a tireless pursuit toward 100% resident satisfaction. 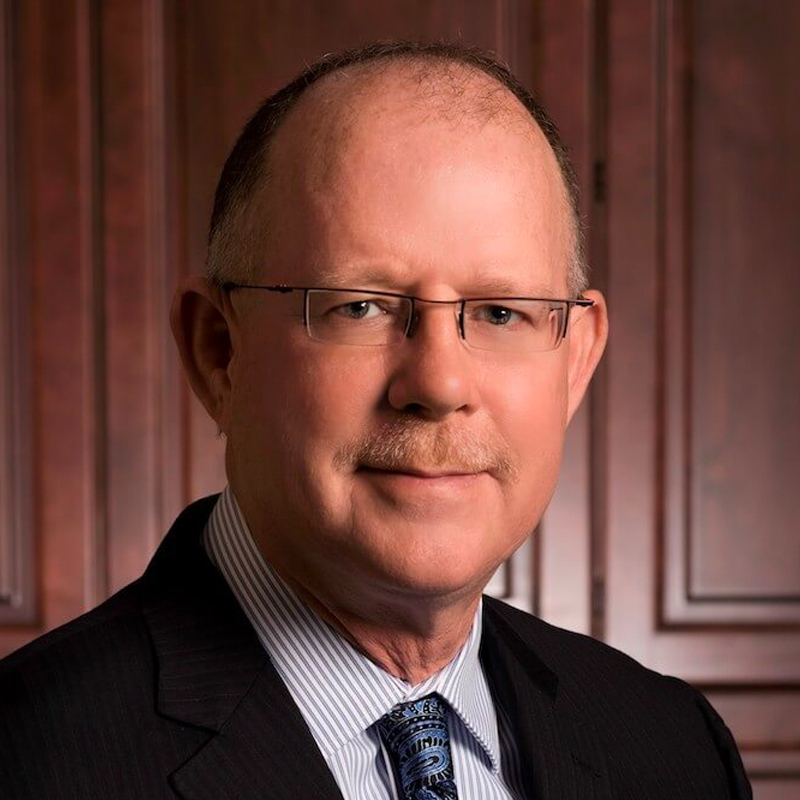 Kent McRae joined Mease Life, Inc. in December 2016. His 40-year career in the healthcare field has been spent in multisite nursing home management and continuing care retirement communities, focusing on community planning, design, and expansion. A graduate of the University of Arkansas at Monticello with a B.A. in communications and Miami University (Ohio) with a master’s in gerontological studies, he was the Senior Vice President of Moorings Park in Naples, Florida for 11 years. Prior to that, he was the President of Inverness Village in Tulsa, Oklahoma, taking it through a very successful start-up phase; Executive Vice President of Otterbein Homes, a not-for-profit provider of continuing care retirement communities throughout Ohio; President of Trinity Village in Arkansas; and Senior Administrator for Beverly Enterprises, also in Arkansas. 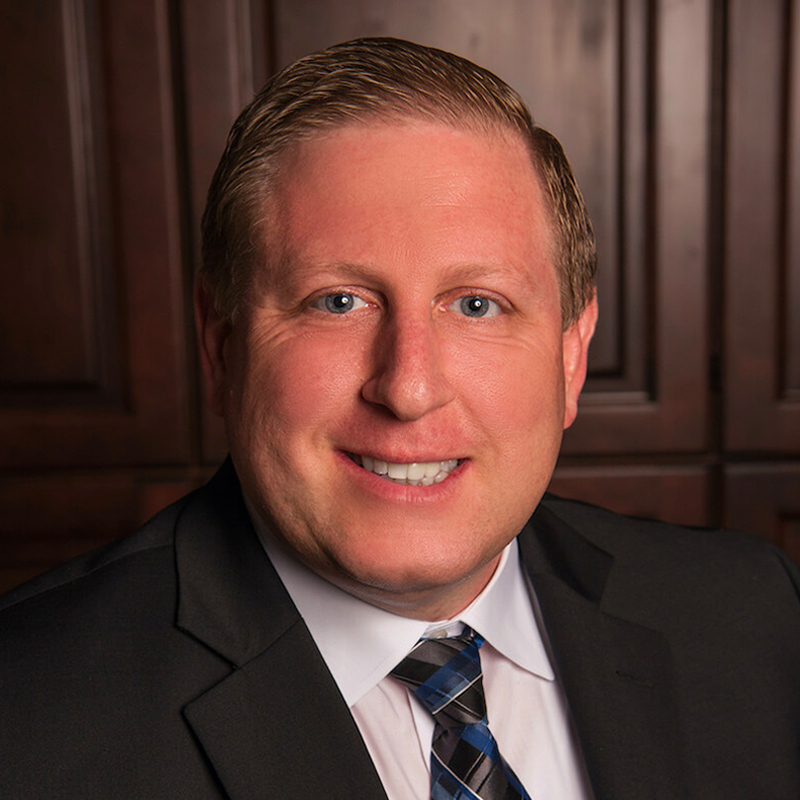 Rob Kelly joined the Mease Life Executive Team in 2018. Kelly has extensive experience in assisted living and continuing care retirement communities, having previously served as Director of Finance for The Pines of Sarasota and as Director of Accounting for Plymouth Harbor. Kelly has also served as a licensed Executive Director for two assisted living facilities in Florida. A graduate of the University of Central Florida with a B.S. in finance, Kelly also holds a master’s degree in business administration. He served in the Florida Army National Guard for eight years, where he specialized in artillery operations. 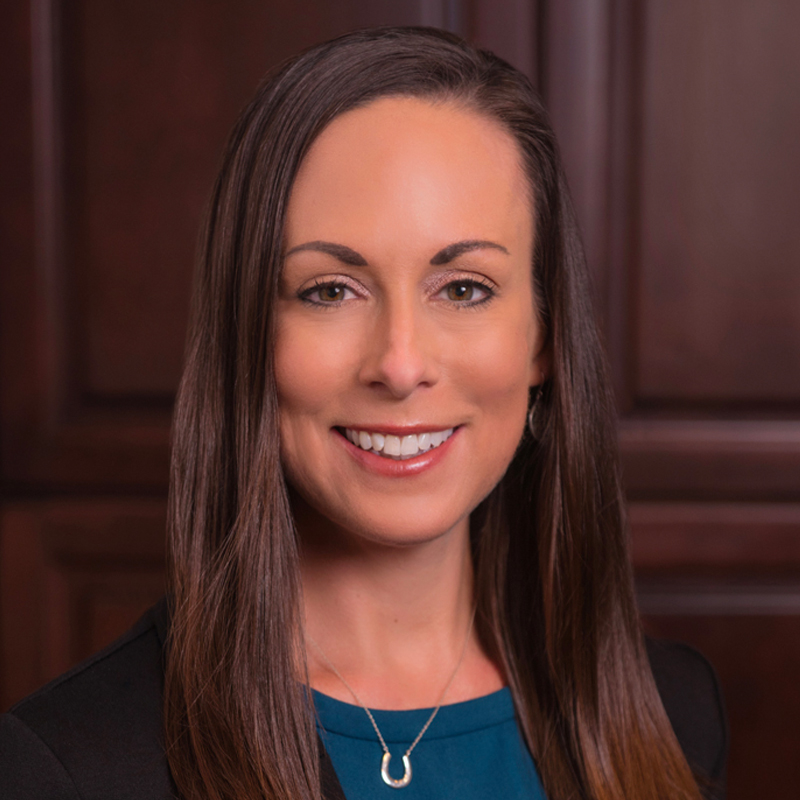 Ms. Bullock has been with Mease Life since April, 2019, serving The Cedar (skilled nursing) in the area of Social Services while simultaneously executing an “Administrator in Training” internship during the first six months of 2020. Ms. Bullock previously held a Nursing Home Administrator’s license in the state of Virginia, where she ran a 90-bed skilled nursing/rehab center for three years. She received her Florida Nursing Home Administrator’s License in July of this year. In addition to her day-to-day oversight of The Cedar, Ms. Bullock is also responsible for the leadership and management oversight of The Acacia (traditional assisted living) and The Magnolia (memory support). As she has worked with all divisions of Mease Life for almost two years, her transition from one position to the other has been seamless. Ms. Bullock received her BS in Health Services Administration from Ohio University and her Master of Social Work at The Ohio State University. She lives in Oldsmar and has two teenage children. 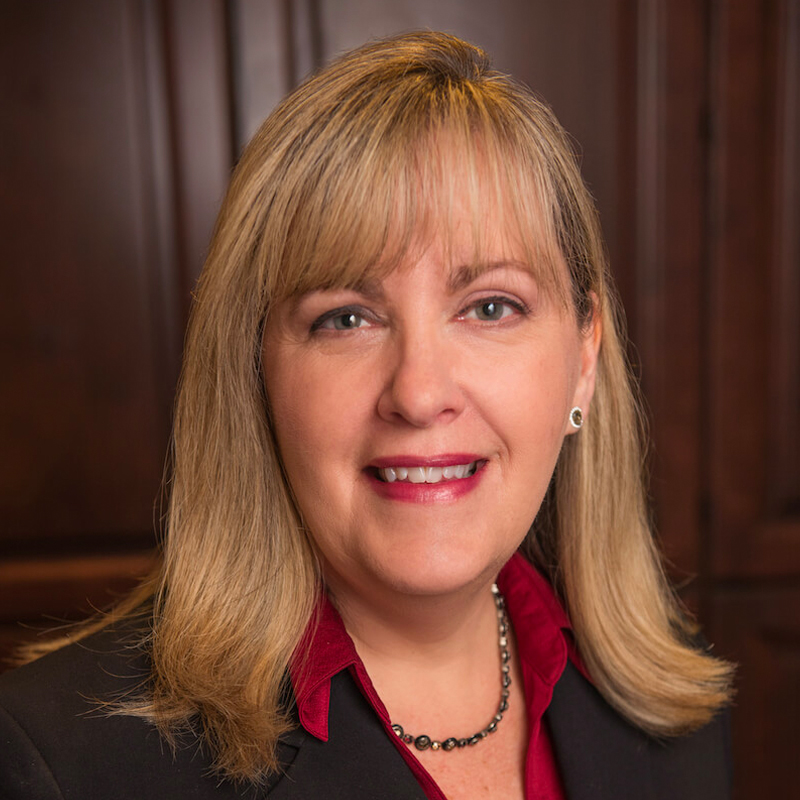 Julie Moser came to Mease Life in 2018 with human resources expertise in various industries, including manufacturing and healthcare consulting. Moser has effectively managed the HR activities for several acquisitions as well as the relocation of a corporate plant. She believes in building strategic, collaborative partnerships to create a culture that encourages a diverse and productive environment where employees are engaged and valued. Moser holds a B.A. in global personnel and human resource management from Eckerd College, and certification as a Professional in Human Resources (PHR) and as an SHRM-Certified Professional (SHRM-CP) from the Society for Human Resource Management.

Sheree Broadhurst joined Mease Life in 2021 as vice president of marketing and business development, bringing a creative approach and high energy to the marketing team. She has held the position of director of marketing for 15 years in several organizations in the Tampa area, most recently at an organization where she and her team increased occupancy from 46 to 80 percent in less than a year despite the COVID pandemic. Sheree’s passion for serving seniors began at age 14 when she took her first job as a dining room server in a retirement community and realized her course was set. A college graduate with a double major, Sheree is a native of Knoxville, Tennessee. She lives in Carrollwood with her spouse Justin and their two dogs Beck and Maelee. In their spare time, she and Justin volunteer at the Humane Society where they help to foster senior dogs. 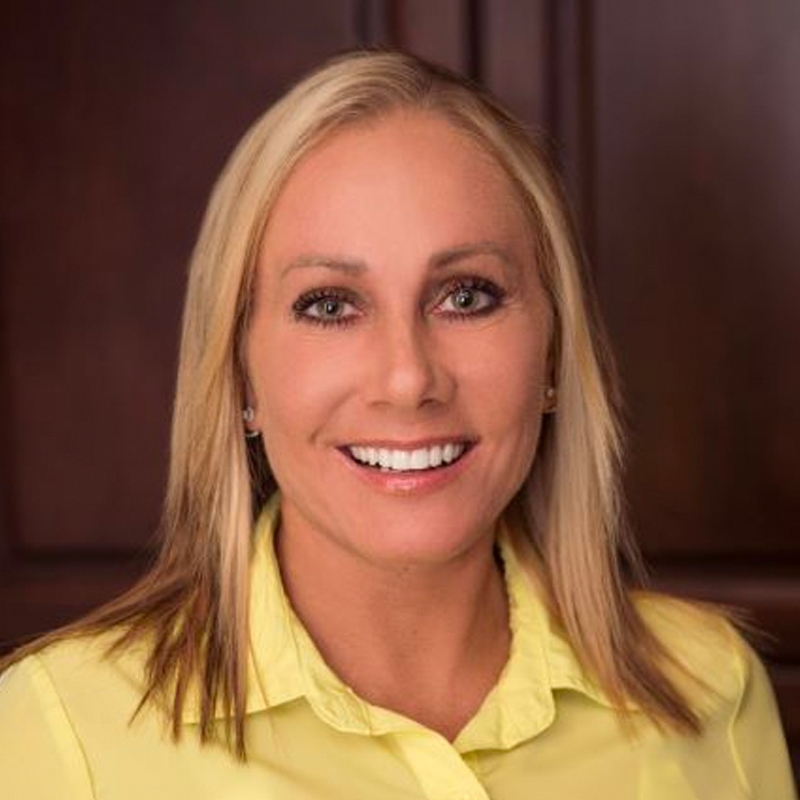 Trina Theodorovich joined Mease Life in 2017 to establish programming for the Wellness Center’s Seven Dimensions of Wellness. Under her leadership, the Mease Life Wellness program provides group fitness classes, individual instruction, and educational programs for all levels of fitness across campus. Theodorovich brings more than 10 years of experience in fitness instruction for seniors and holds many certifications, including Rock Steady Boxing for Parkinson’s. Trina has been Aquatics Certified since 2021 and Activity Director and Certified Activity Consultant since 2007. She believes that wellness programs should be fun as well
as effective. 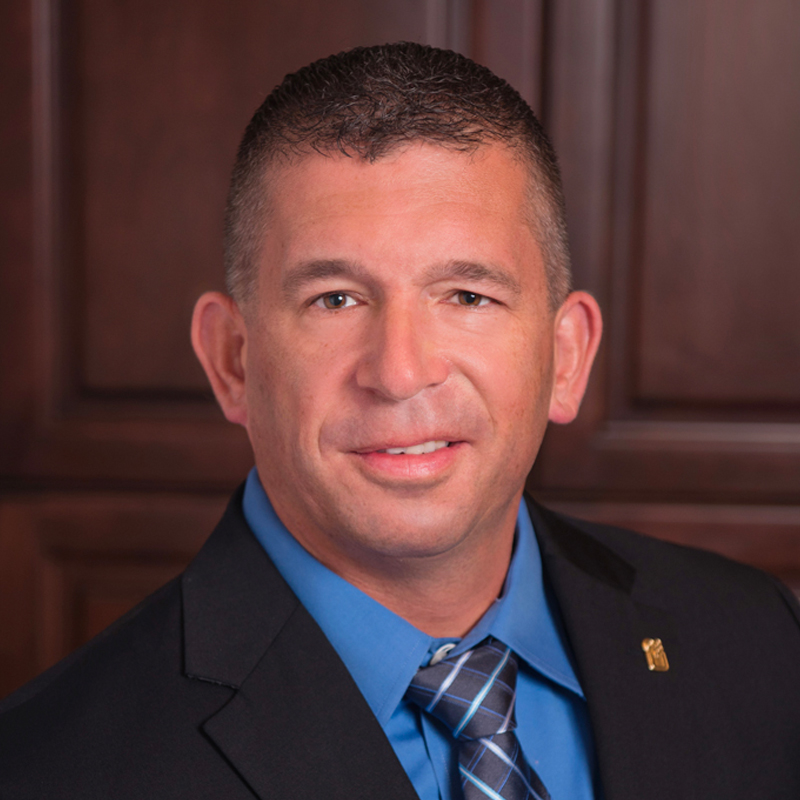 Randi Breault comes to Mease Manor with over 20 years of hospitality experience,  both as a General Manager and as an Executive Chef.  A California native and son of a career Army father, he moved frequently and learned at a young age how to work with people from diverse backgrounds. He began pursuit of a culinary career in High School, where his class was part of the first ever cooking class to visit and privately tour the White House Kitchen.

Randi received his upper level education in culinary services management and in the culinary arts from Johnson & Wales University, graduating on the Dean’s List, and beginning work immediately. He progressed quickly up the ladder into the Food Service Director position. He served as Executive Chef for what is now the Wells Fargo headquarters office in Charlotte, NC, serving 3,500 people daily, and he was part of the culinary team to host Jack Welch’s last Board of Directors meeting before he retired from General Electric.  Randi ran corporate programs for Ingersoll and John Deere, managed the opening of all the new retail food operations at Earthfare supermarkets, owned/operated his own Southern style restaurant in Charlotte, and supported training programs for organizations in college areas around Notre Dame, Tulane, and George Mason Universities. Most recently, Randi received an Operational Excellence Manager award for Unidine for opening new accounts in two states, training new directors,  and excelling in client relations and overall guest satisfaction. We are very happy to have Randi Breault on board!